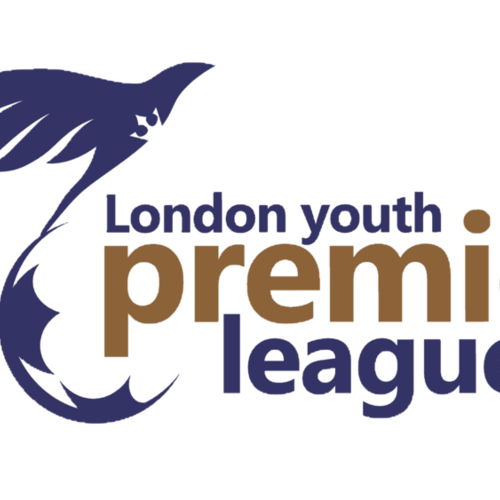 Brilliant performance from Todor Petrov, who scored in EVERY game this season!