Another weekend packed with action for Eagles Football Academy! 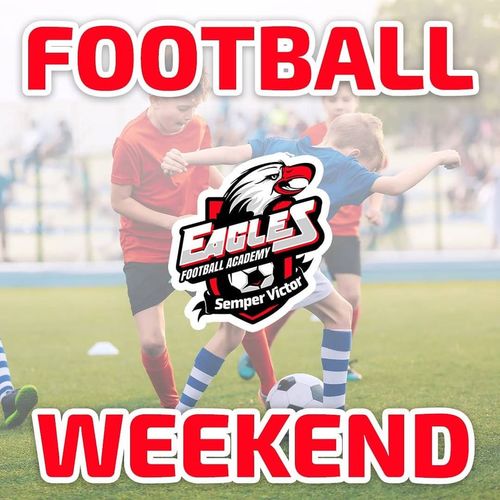 Our U15-16 and U16-18 teams were scheduled to play last Sunday, in the London Premier Youth League Showcase. On Saturday there was a mix of results for our Academy. After the U11-12 team lost their game against New Generation FC, the U8-9 Eagles won the match against Nigel James Academy Grey, 4-2. There was plenty of action to follow on the 11th of October, when our teams faced tough opponents, from the best junior league in London.

The U9 players won TWO matches, both 4-1

We saw encouraging football played especially by our Eagles Football Academy East U11-12 team and coach George Huluba praised goalscorers Todor (2) and Zinedin: "Our team shows great potential at this level and we're buzzing for the next official game!". Next week, our EFA teams will also be involved in the Grassroots ELE League, with the U7, U8, U9 and U12 groups. Against very strong opponents, our players can only develop their skills, step by step.