Great work from our EFA U9s, last weekend: "We can build a strong group!" 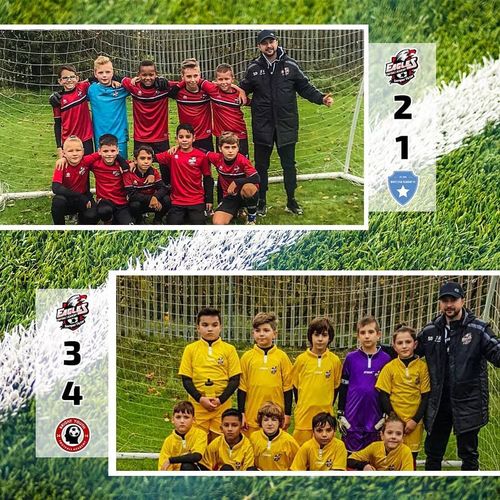 EFA U9 Red East - White Star 2-1
"It was a well fought win, in tough circumstances. The pitch was rough, so that is why the level of our game wasn't a top one. We're used to playing with a lot of low passes, because we have very gifted players. We want to prepare them for the professional environment, where the playing conditions are a lot better. I felt we were soft at times, but luckily we won through the beautiful goal scored by Vladimir Dimitrov, from outside the area. Great shot!".


EFA U9 Blue East - Bright Youth 3-4
"This was a great game, coming from a team that's only at the beggining of its path. I feel the result was unfair, because we had a lot of missed chances and we could have easily scored more goals. I'm happy we're getting a group knit together. The passion they have, to reach a high level, is something that gives me hope we will build a strong team".

Happy anniversary to all the Romanians, on behalf of Eagles Football Academy!

Learn how to prevent injuries, with the advice from the coaches of Eagles